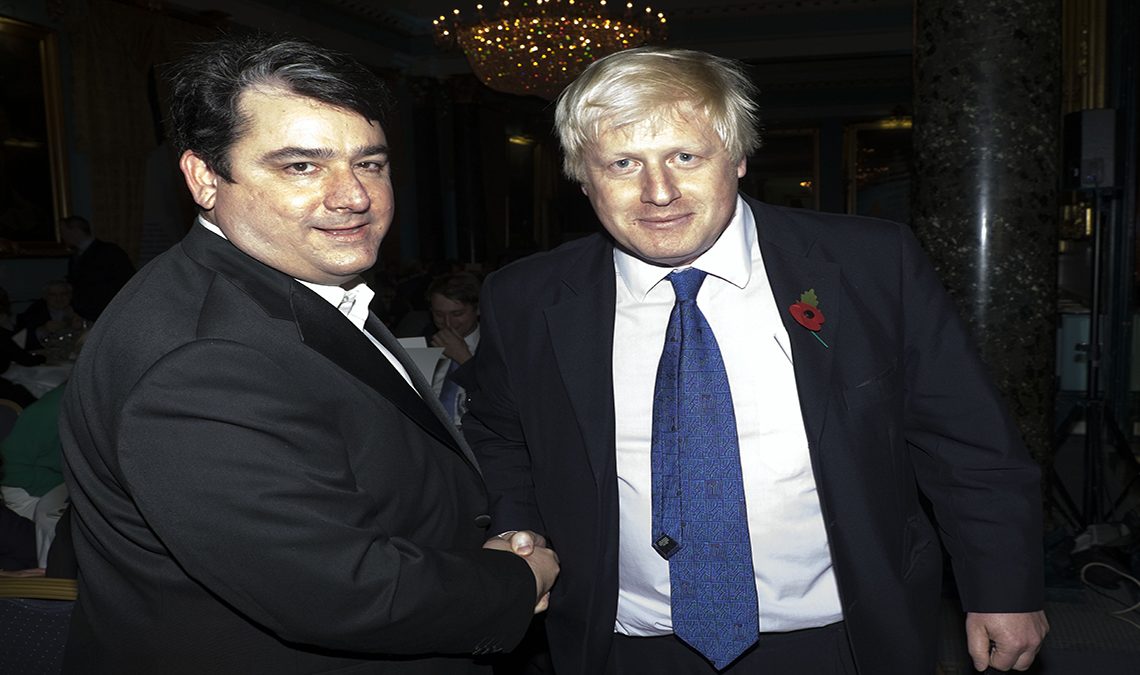 In the case of Martin Walsh, he was defrauded behind the façade of justice when Mr Staines, a famous blogger who is intimately connected with members of the Conservative (Tory Party) fabricated a contract with Mr Walsh.

It is a fraud to fail to disclose information or material facts and doing so can attract sanctions for contempt of court, or jail time if the offender dishonestly fails to disclose with intent to make a gain and to cause loss, as is the case here.

The corrupt UK judiciary failed even to conduct the most basic due diligence in the public interest.  The Judge hearing the case ex-parte knew that the entire case was based on a contract, but failed to even ask to see the contract on which Mr Staine’s case was based.

Staines had made a false witness statement and it was evidenced that both he, his solicitors and counsel he instructed knew they never had a case.  The corrupt court later found that Staines had fabricated a contract that never was and had misled the court.   When Mr Walsh went to appeal the decision to award costs to Stained, the Court of Appeal granted Staines “witness immunity” to prevent justice being served on him.    Undoubdtely, political interference was the driver of this outrageous corruption, resulting in Mr Walsh being defrauded of over £850,000.  The proceedings and sense of injustice had a devastating impact on Mr Walsh, causing years of suffering, resulting in the break up of his family.

Mr Walsh was denied access to a fair trial and was defrauded of his right to remedy.

We are seeking damages of over £4 million ($5,509,796) for Mr Walsh and his family for failure by the State to provide remedy in contravention of Article 8, Article 10 and Article 17 of the Universal Declaration of Human Rights.

Read the full article on the case here or find out more about our US class action against the UK corrupt establishment.

Please chip in what you can afford to support us in taking this action.