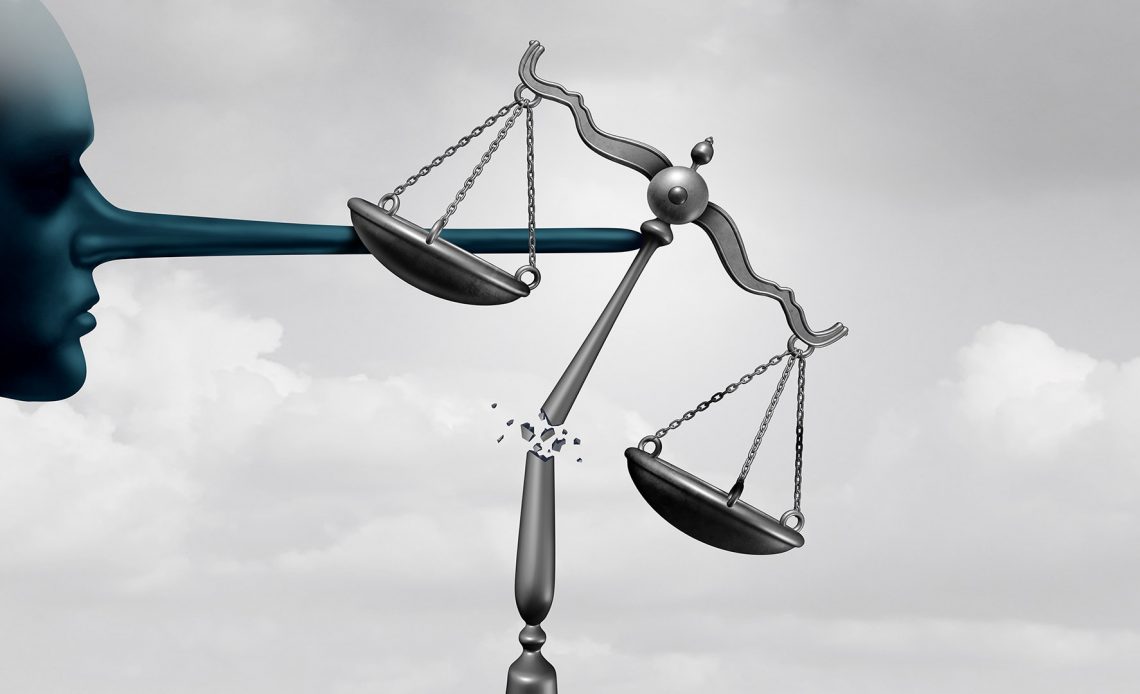 It is our observation, after the many cases of judicial corruption we have investigated, that the UK’s judges are assisting their affiliated magic circle law firms in using the courts to defraud. What better way to achieve that than ex-parte (without notice to the other party), where the duty is on the ex-parte applicant to make full and fair disclosure.

The fact is that the rules are bent, affiliated judges turn a blind eye and deliberately fail to protect the interests of the respondent to the ex-parte application, with the magic circle law firms often presenting an entirely false case to obtain pecuniary interest by deception. The courts are being used to defraud and the judges are the aiders and abettors.

In May 2002, the lawyers involved, Shakespere Martineau, knew full well that Staines didn’t have a case, but they progressed predatory litigation, to obtain an ex parte penal freezing order against Mr Walsh under false pretence, defrauding him of over £850,000.

The classic example of this abuse in the name of justice is that suffered by Mr Walsh courtesy of Paul Staines, (AKA Guido Fawkes), the right-wing political critic, former “Acid House PR guy” voted number 36 in the “Top 50 newsmakers of 2006″ in The Independent, for his blogging website and his role in the Prescott scandal, has really “dropped himself in it”.

Mr Walsh gives his own account of the case, pointing to incontrovertible evidence in this short < 5 minute video

The injunction was based on a purported contract that was fabricated by Staines and never even existed. Judge Rimer, hearing the ex-parte case didn’t even ask Staines and his lawyers to produce the contract, when the duty ex-parte is to make full and fair disclosure of all material particulars relevant to the case. The entire fraud could have been stopped, had Judge Rimer simply asked the applicant to produce the alleged contract. It can be nothing other than deliberate.

The lawyer’s attendance note clearly evidenced that prior to the ex-parte hearing, they knew they didn’t have a case, but they progressed predatory litigation to defraud Mr Walsh, resulting in over £850,000 pilfered in the hands of the “go to” judges.

Was political interference the driver? Was it another case of impunity provided to those connected with the Conservative kleptocracy? All fingers point in that direction.

When it was found that Staines had misled the court to obtain the order, Rimer affixed himself to the Court of Appeal case and cited that “witness immunity” applied to Staines, so he got away scot-free.

Another example of how the rotten UK justice system aids and abets fraud and perpetrates injustice and human rights abuse.

A further example is in the case of Millinder v Middlesbrough FC. 172 pages of witness evidence was deliberately withheld from the ex-parte hearing by Middlesbrough FC to refrain presentation of a winding up petition by Mr Millinder. It was found that all the evidence withheld would have otherwise proven that the statutory demand was indisputable, but the court assisted the offenders by sustaining the injunction that was obtained by fraud.

We have invited Richard Thorpe of Shakespeare Martineau to comment on the video and the earlier article we produced.

If you or anyone you know has been affected by corruption in the hands of the judiciary, please get in touch, we may be able to help.