Westminster and UK politics a “cesspit” says Minister who quit 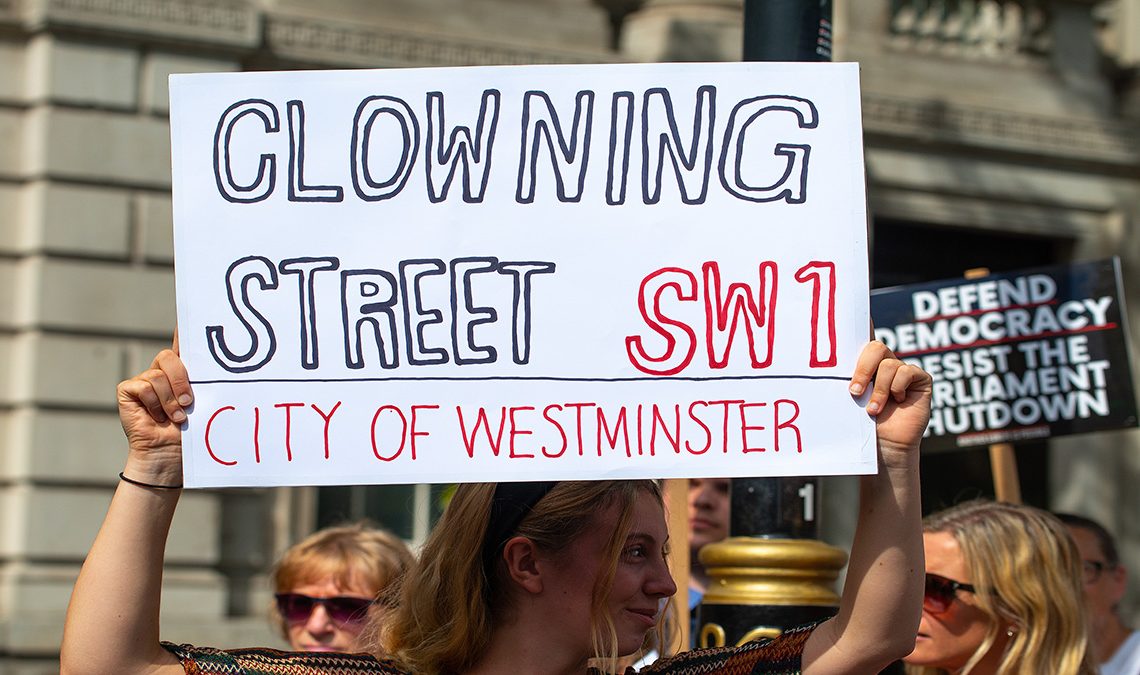 The tyranny of the UK Conservative establishment is finally being exposed, although, we are just scratching the surface. Anyone that votes Conservative after the series of scandals and blatant corruption wants their heads examined. Johnny Mercer, who had the integrity to resign from Government on 20th April 2021 after it failed to do more to bring in legislation to protect former serviceman and women who served during the Northern Ireland “troubles” said that “almost nobody tells the truth, is what I’ve worked out over the last 36 hours“.

Liars lack integrity and when clowns are put into positions of trust, the rules are bent, standards slip southwards and the arena they lead turns into a circus, that is precisely what’s happening, but yet the mainstreams suppress, to conceal the true extend of the corruption.

Mr Mercer, Parliamentary Under-Secretary of State for Defence People and Veterans stated that Boris Johnson’s government is “the most distrustful, awful environment I’ve ever worked in”. He described Westminster politics as a “cesspit”, stating that the Government lied about his plans to resign and leaked the incorrect message to the controlled mainstream media who branded him as being “sacked”, with the BBC headline reporting fake news as “Sacked minister attacks ‘distrustful’ government”.

The fake news headline of the not so independent was “Sacked defence minister Johnny Mercer blasts ‘distrustful, awful’ environment in Boris Johnson’s government”. These corrupted media giants are as bad as the corrupt establishment they support. They should be boycotted, who wants to read fake news?

Mr Mercer, himself a former serviceman said the Government are guilty of a gross betrayal of people who signed up to serve in the military. We wholeheartedly agree and support him after he lobbied the Government to ensure that British soldiers deployed in Northern Ireland were protected by the Government’s “Overseas Operations Bill”, providing impunity for prosecution for any alleged offences while in service.

“All they did was serve at the behest of this government, at the behest of the House of Commons, to uphold the rule of law and the peace in Northern Ireland” said Mr Mercer, also adding that “if I am made to feel like I’m the last man in the room who’s willing to fulfil our manifesto commitments, there’s something wrong. We reached that point, so I left” and branding Tory Ministers “cowards” for failing to do more to support our troops and ex-serviceman and women.

This Government has no care for the will of the people. It’s all about their own gain and benefits for their affiliated corporations and wealthy capitalist supporters. They lack integrity and have no respect for the rule of law.

Worth reading...
BEIS ministers have been concealing fraud and corruption in the Insolvency Service “delivering economic confidence” for fraudsters
error: Alert: All our content is protected - You are prohibited from copying !