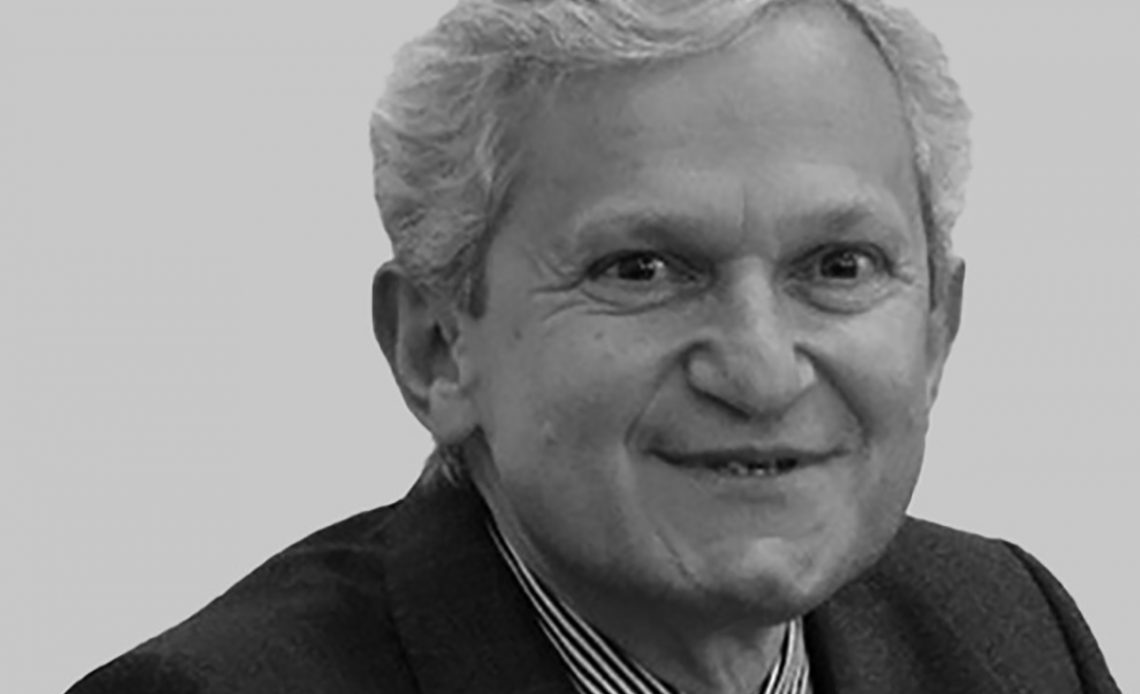 The new Master of the Rolls, Sir Geoffrey Vos, formerly Chancellor of the High Court, breached his oath prior to taking office, but the corrupt UK establishment have no respect of the law or the rights of civilians, so he remains at large, defrauding innocent parties in the name of justice.

The Promissory Oaths Act 1868 is law today, law that is designed to protect civilians from tyranny inflicted by those in positions of trust and to ensure the law in its own right regulates those who swear to uphold it, by acting in a constitutionally proper way whilst in office.

I, Geoffrey Charles Vos, do swear that I will well and truly serve our Sovereign Lady Queen Elizabeth in the office of High Court Judge, and I will do right to all manner of people after the laws and usages of this realm, without fear or favour, affection or illwill. So help me God“

The issue is, that between 14th November 2018 and 8th March 2018, Vos acted with ill-will and favour, to conceal serious fraud and acts of dishonesty by corrupt lawyers who have been colluding with him and other criminals disguised as judges to defraud in the name of justice. This is not something we would report on, unless we had absolute proof that the allegation is true, and we most certainly do.

In the case of Millinder v Middlesbrough FC it was found by Nugee J on 5th February 2018 that neither rent or energy supply payments were due from Empowering Wind MFC Ltd (“EW”) to Middlesbrough FC. It was found that after refusing the connection, preventing the turbine from operating, Middlesbrough FC had unlawfully forfeited the EW Lease by making an unwarranted demand in the sum of £256,269.89. Paragraphs 3 and 4 of the judgment cited that:

3: “…it was, in effect, all Middlesbrough’s fault for failing to enter into an agreement called the connection agreement. The upshot of that was that EW was unable to generate any money, that meant it was neither able to pay rent under the lease, nor to pay what were quite substantial charges ostensibly payable under something called the energy supply agreement under which, if it was not supplying energy to Middlesbrough it had to pay Middlesbrough a figure based on eight pence for each kilowatt hour of energy which Middlesbrough consumed”.

4. “On the basis of those matters, Middlesbrough demanded payment of money from EW, terminated the lease for non payment of rent and subsequently appeared as a supporting creditor in support of a petition to wind up EW”

It was no real achievement, for any lay person could have determined that by virtue of the fact that Middlesbrough FC refused the connection, they prevented Mr Millinder from performing on the rights granted by the Lease and the Energy Supply Agreement (“ESA”), both contracts intended that the turbine be capable of commercial operation. Aside from that, Mr Millinder’s ESA was conditional upon his, “full satisfaction of” entering into the Connection Agreement. In absence of Mr Millinder’s full satisfaction of, the Connection Agreement and commissioning of the wind turbine, there was no “entitlement to agreed output” and any “invoicing & payment” was also contractually prohibited.

Vos however, had the categoric admission by Ulick Staunton himself, the barrister acting for Middlesbrough FC, who admitted on his instructing solicitor’s headed paper on 9th January 2017 that: “for the purpose of the Energy Supply Agreement, Force Majeure has effect”, admitting that he knew that £181,269.89 of the false claim was not owed by virtue of Force Majeure absolving any requirement to pay. Vos had other ideas, all about concealing the fraud and dishonesty to assist the offenders.

On 28th September 2018, Mr Millinder made an application that was heard by Vos. The sealed application notice is here. The application sought to try the frauds that had been committed by Middlesbrough FC and their lawyers, who were colluding with Anthony Hannon, the corrupt “Official Receiver of London” who the Court appointed as liquidator of Mr Millinder’s wind turbine company.

Hannon had accepted a series of fraudulent claims made by Middlesbrough FC and their lawyers, Womble Bond Dickinson. Pages 4 and 5 of the application notice refers to the claim made by Gill on 2nd February 2017, just 24-days after Staunton admitted that no claims could be established. It was the £4.1 million fraudulent claim that Mr Millinder asked Vos to set aside. He did nothing. The application notice itself quoted the same finding of Nugee J of 5th February 2018, stating that no rent or energy supply was owed.

Vos wanted to conceal all that and on 12th November 2018, after defending the claims he knew were false, Staunton, Middlesbrough FC’s barrister, finally lost his nerve and “U-turned” on the claims he himself admitted were false on 9th January 2017. The evidence below is an excerpt from page 12 of Staunton’s skeleton for the hearing before Vos:

On 30th November 2018, after Vos had adjourned the hearing that was to go ahead on 14th November 2018, Mr Millinder made the then Chancellor of the High Court, Vos, aware of the dishonesty and the admission by Staunton.

After having the judgment of Nugee J in his possession, after Mr Millinder having referred to the precise findings within the application notice itself and after taking Vos specifically to the conditional ESA of which £181,269.89 of the claim was said to have been established, at paragraph 109 of his judgment, Vos said this:

Vos knew that no rent was owed and that there was no “entitlement to agreed output” and that any “invoicing & payment” was contractually prohibited, but he still lied and sought to conceal the fact that Middlesbrough FC unlawfully forfeited the Lease. He completely undermined the previous finding of Nugee J, covering up the £4.1 million claim that the application specifically asked him to deal with. Vos knew all the claims were fraudulent and that Staunton himself had retracted the claims, but he proceeded with his deceit and concealment irrespectively.

At paragraph 103 Vos said this:

“I can say at once that I have been through all the papers in this case in meticulous detail, and I have seen no evidence of any kind for any of the allegations of fraud, conspiracy or misdealing that Mr Millinder has made”.

This is who the UK establishment puts in charge of the civil justice system, a lying, oath breaking cheat (cheating is dishonest) who abuses his position to defraud innocent parties in the name of justice whilst preventing justice being serve don corrupt lawyers and insolvency practitioners by concealing fraud. Vos acted with “favour and ill-will”, contrary to the law. Perverting the course of justice (preventing justice being served on others) is a serious criminal offence.

Despite us serving Vos with a cross examination around these points and asking him to leave office forthwith, he arrogantly replied “no comment” and he remains in office, purporting to be a Judge, when he should have been jailed long ago.

In the UK, the police don’t police, the regulators don’t regulate and the courts inflict only injustice, lawlessness and human rights abuse. The UK tyranny, controlled by Johnson, also a lying cheat, has gone to the dogs.

Worth reading...
Under the Conservative Party kleptocracy the UK has become a rogue state
error: Alert: All our content is protected - You are prohibited from copying !