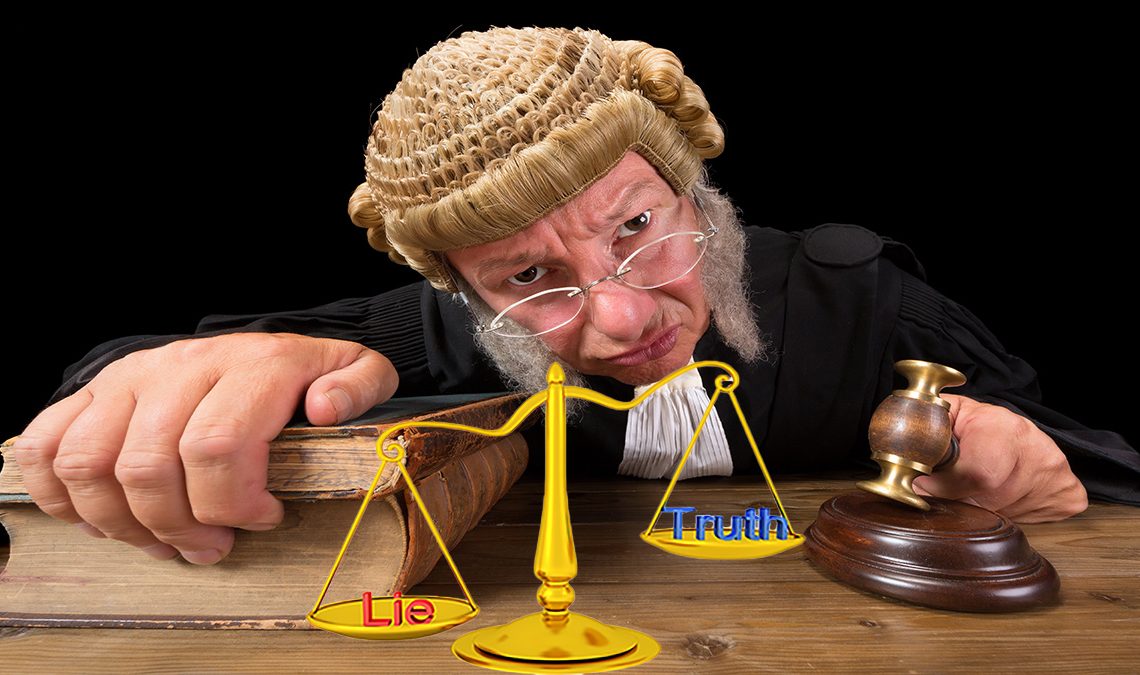 The UK’s justice system is a sham. They pretend to be “whiter than white”, when in reality, they are darker than dark”. The principle of open justice doesn’t really exist, the public haven’t the foggiest idea what’s really going on behind the courtroom doors. Intelligence UK’s mission is to change that.

Justice must be seen to be done, but it’s not being seen nearly enough, that is the problem. Open justice is essential to our democracy, it allows scrutiny of proceedings to ensure impartial and proper administration of the law, judicial conduct and fair trial. The public interest must be maintained in advocating open justice, to deter offending, to allow the public to observe justice being done and to publish judicial findings that can be recited as authorities that shape the way justice is applied in future cases.

We have identified sinister goings on within our courts up and down the country. Judges are failing to act in the interests of justice and have been found to favour the public and private financial institutions, insolvency practitioners and lawyers with whom they are often affiliated. The judicial mechanics are vastly compromised, there are major problems with political interference. The Attorney General’s Office is the biggest culprit, bridging the constitutional separation gap that should otherwise be, between courts, the judiciary and central government. The Lord Chancellor, Buckland himself, the Minister responsible for justice, lacks integrity. How can one have an integral justice system when its leadership break the rules?

The UK’s unregulated and unaccountable judiciary

The Judicial Conduct Investigations Office is a complete failure and an abuse of taxpayer’s funds. A collective of lay persons who do not have the wherewithal to investigate judicial misconduct, their scope of investigation is limited solely to;

• The use of racist, sexist or offensive language

• Falling asleep in court• Inappropriate use of social media

Just those 3 narrow remits of investigation. As if by design, the JCIO does not deal with the most frequent day to day prevalent issues of judicial misconduct that runs rampant through our courts, the issues such as spoliation of evidence, being the intentional, reckless, or negligent withholding, hiding, altering, fabricating, or destroying of evidence relevant to a legal proceeding, misrepresentation of the applicable law, or acting with genuine or perceived bias.

There is no regulatory body that is set up to deal with common day to day judicial misconduct that runs rife throughout the UK’s courts. Complainants simply never get justice and the perpetrators go unpunished. This unaccountability and lack of regulation is another driver contributing to the demise of justice and the rule of law. When any of the above issues of judicial misconduct that are not covered by the JCIO’s limited scope of investigation prevail, the complainant’s only hope is to make an appeal, but yet the appeal will not deal with criminal wrongdoings or malfeasance, complainants are left high and dry.

The police don’t investigate, even when a criminal allegation of wrongdoing is levelled against a judge, they have been instructed to turn the complainants to the JCIO. Therein lays a never-ending cycle designed to dissuade the complainant, to assist the offender and to dispose of the complaint through sheer frustration. Making a complaint against judge is like trying to get blood out of a stone, the complainant hits that many brick walls he just gives up.

The Latin phrase and the common law natural justice doctrine, meaning, literally, “no-one is judge in his own cause“. No person can judge a case in which they have an interest, yet in reality, the UK’s judges all have an interest, in protecting their own, so, when judicial misconduct is done, one “covers for the other” and justice is never done.

The problem is not the laws, but the ones that are enforcing our laws

Judges reach their decisions utilising facts, evidence and highly constrained legal criteria, while putting aside personal biases, attitudes, emotions, and other individuating factors. Impartiality in administration of justice is critical to fair decision making and any decision reached in contravention of natural justice is void as ultra vires.

There are two principal rules. The first rule is the rule against bias, whether actual or perceived wherein judicial action is departed from the impartial standard of even-handed justice required of those who occupy judicial office. The second rule is known as audi alteram partem, meaning, hear the other side. The rule states that a decision cannot stand unless the person directly affected by it was given a fair opportunity both to state his case and to know and answer the other side’s case. See: (R v Chief Constable of North Wales Police, ex parte Evans [1982] 1 WLR 1155 (HL); R v Army Board of the Defence Council, ex parte Anderson [1992] QB 169; R v Secretary of State for the Home Department, ex parte Doody [1994] 1 AC 531 (HL).

Together, the two rules form the principle of natural justice respective of impartiality and the right to be heard. The rules of natural justice provide a minimum standard of procedural fairness and the exact requirements will vary depending on the context. Any contravention of either of the rules, effectively voids the order and conflicts with Article 6 of the Human Rights Act 1998.

The judicial mechanics are up the creek:

The UK has a longstanding history of concealing high-level wrongdoing, Jimmy Saville, Hillsborough and more recently in the media, dominated by allegations that politicians with links to Margaret Thatcher’s government sexually abused vulnerable youngsters in the 80’s and concealed the truth for decades. Suspicions of an establishment cover-up involving police, the Home Office and Parliament suggested that dozens of potentially-relevant files alleging sexual misconduct had gone missing from its archives. It is our view that this is the tip of the iceberg. Central government officials have been meddling with the administration of justice for decades and its got much worse under BoJo’s government.

In the many cases we have investigated, there is a genuine tendency by the establishment to conceal wrongdoing rather than to address it. Much of the judicial concealment of fraud and wrongdoing we are seeing all too frequently, is directly caused by undue political interference. The judges are acting on instruction. Not that that is an excuse, but it is a cause, one of the many. People are not getting justice, because those that administer it are being controlled, or themselves have been financially motivated to steer a case in a certain way.

“There is no greater tyranny than that which is perpetrated under the shield of the law and in the name of justice”.

If you, or anyone you know has been affected by judicial corruption, please get in touch, we may be able to help you get justice. There is a cure for corruption and that is, transparency.

Worth reading...
The UK’s justice system is governed by state sponsored terrorists weaponising the courts and targeting those who come to seek justice