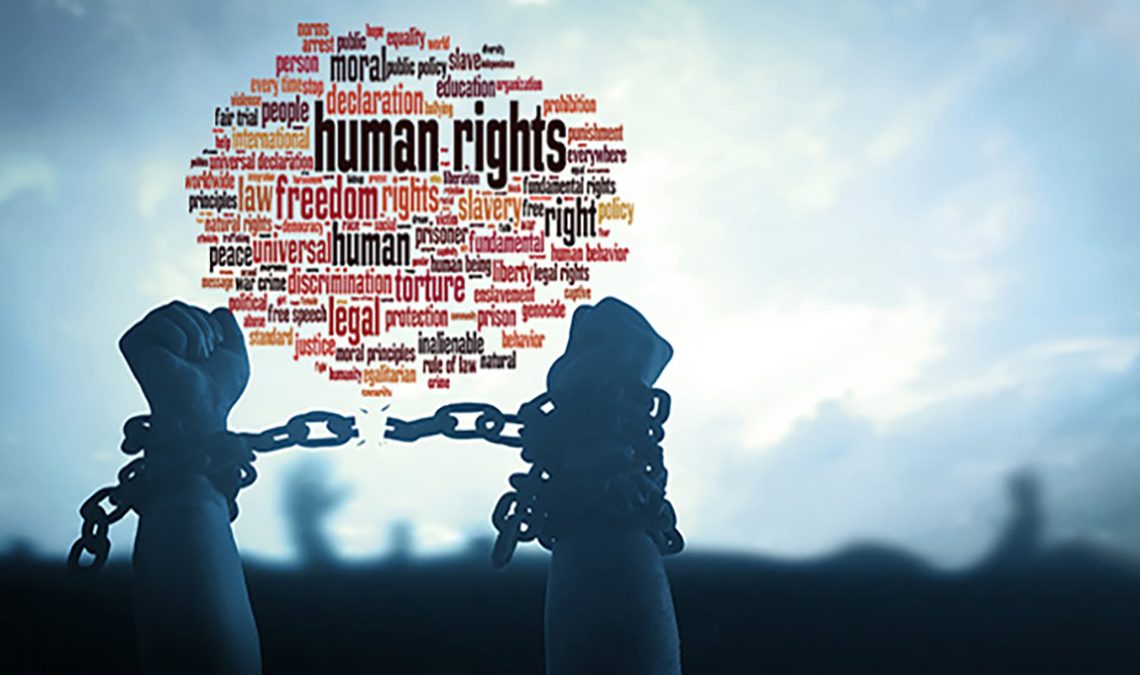 In the UK, human rights, the basic civilian rights, are designed to be protected by the Human Rights Act 1998.  If a public authority breaches the rights under the Act, known as Convention Rights, the breach founds an action in remedy.  Action for a breach of a Convention Right must be commenced within a year of the breach and it must be stated clearly how and why your rights were breached.

The widespread issue is however that today’s public authorities are far departed from those basis rights and whilst it is wholly unlawful for any public authority or their officers to behave in a way that is incompatible with a Convention Right, the abuse inflicted on civilians by the government and its offshoot public authorities is prolific.

The courts and our judiciary are supposed to be constitutionally independent of government, but in reality, they are not.  The administration of justice is being largely influenced by central government and the courts, who are supposed to protect the public’s interest, do little if anything to advocate those laws, remedy for breaches is practically non-existent.  The courts and the public authorities are riding roughshod over civilian rights and the legislation is being shunned and degraded, the breaches are prolific.

Civilians are being stripped of their basic human rights:

The establishment’s new Attorney General Suella Braverman, is on record recently arguing that the courts ability to hold the government to account should be restrained, citing multiple criticisms of human rights legislation that is designed to keep civilians safe from central government and its officials. The aim of the newly elected Attorney General, which is only too apparent, is to strip down the Human Rights Act 1998 to make it more difficult for courts to intervene when central government, public authorities or their officials contravene Convention Rights.

In the UK, people simply are not getting justice.  There is gross violation of Article 6 of the Human Rights Act 1998 wherein the right to a fair trial is being diminished.  The establishment are using the corrupt, politically influenced judiciary to asset strip civilians of both their property and business assets.  Insolvency is the preferred method in doing so, a big money spinner for them, but a flagrant contravention Article 1 of the 1st Protocol.

“Article 1 of the First Protocol:  Every natural or legal person is entitled to the peaceful enjoyment of his possessions. No one shall be deprived of his possessions except in the public interest and subject to the conditions provided for by law and by the general principles of international law”

The government has inflicted “great misery” with callous austerity policies:

The Tory Party has some “form” in calling for the Human Rights Act to be replaced, more recently calling for the UK to depart from the Council of Europe altogether. As if things were not bad enough, there is clear motivation by this newly elected government to further infringe on the laws that are designed to protect civilian rights from tyranny. The UK government has inflicted “great misery” on its people with mean-spirited, and often callous austerity policies driven by a political desire to undertake social re-engineering rather than economic necessity, the United Nations poverty envoy has found.

Philip Alston, the UN’s rapporteur on extreme poverty and human rights, ended a two-week fact-finding mission to the UK with a stinging declaration that levels of child poverty were “not just a disgrace, but a social calamity and an economic disaster”, even though the UK is the world’s fifth largest economy.    About 14 million people, a fifth of the population, live in poverty and 1.5 million are destitute, being unable to afford basic essentials, citing figures from the Joseph Rowntree Foundation and the Institute for Fiscal Studies.  It is predicted that child poverty could rise by 7 percentage points between 2015 and 2022, possibly up to a rate of 40%.

Over 130,000 preventable deaths could have been avoided were it not for Tory greed, malfeasance and tortuous asset stripping targeting the most vulnerable in the UK’s society:

Intelligence UK cites that this Tory establishment are guilty of gross violations of human rights law, respective of both austerity cuts and widespread infringements of Convention Rights of the Human Rights Act.

In cases of gross violations of international human rights law constituting crimes under international law, it is the duty of the state of jurisdiction to investigate and, where there is sufficient evidence, the perpetrators must be prosecuted and punished.   In accord with international law and the UN Convention / Declaration on Human Rights, states should cooperate with one another to assist a court of competent jurisdiction in the prosecution of such violations.  The issue is however that the UK establishment do not, the courts and the public authorities simply collude to conceal the underlaying issues that are now spiraling out of control.     Not enough is being done, it is a case of too little too late. The perpetrators of this abuse must be brought to justice.

Worth reading...
Insolvency and its regulators– A racketeering enterprise
error: Alert: All our content is protected - You are prohibited from copying !