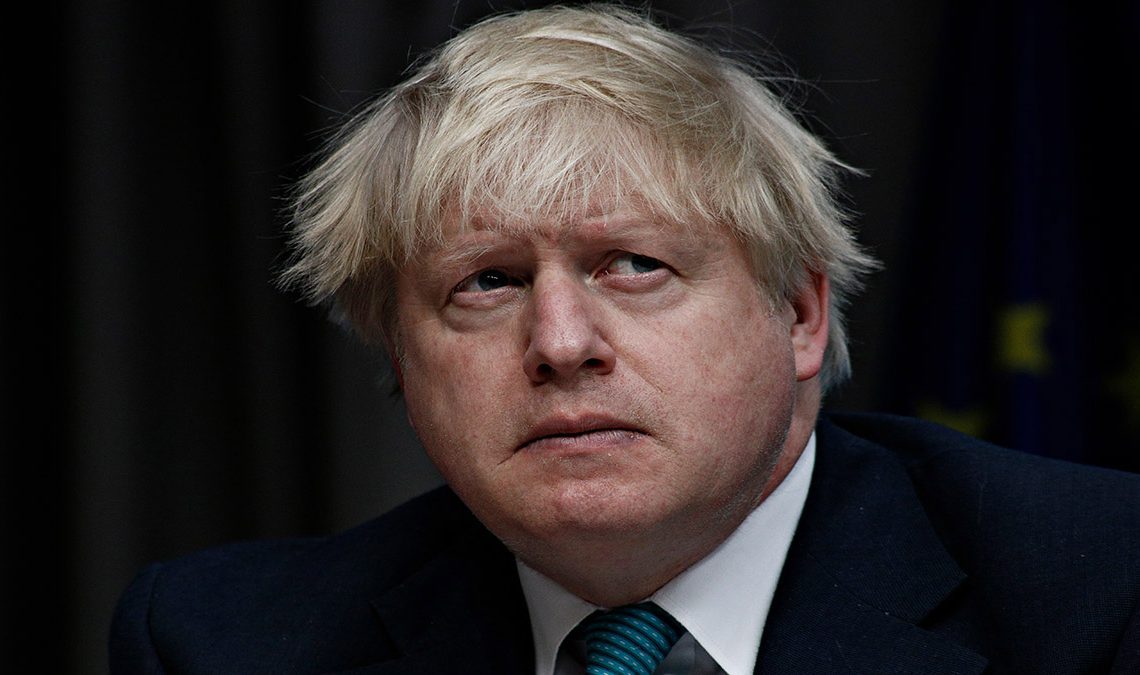 The Government Legal Department are the executioners, soldiers to the kleptocracy who act to defraud and then to conceal corruption and fraud by deployment of false instrument restraint orders.

Intelligence UK provides this short update on how the shockingly corrupt Government Legal Department and the dishonest, oath breaking politically controlled offenders purporting to be judges.

The corrupt Attorney General and the Government Legal Department have been colluding to conceal the fact that the UK justice system is a sham, and that most of the judges are taxpayer funded fraudsters and terrorists who gladly act to defraud innocent parties in the name of justice.

We refer, in particular, to the oath breaking, lying, cheating rat, Geoffrey Charles Vos, who acts as head of UK civil justice, retained by the corrupt state, after it is proven that he has perverted the course of justice.

The way the Government Legal Department seek to deal with that, is to attempt to circumvent freedom of the press, harassing the data centre hosting the FirstforNews.com website, falsely alleging that the article is “defamatory” when the evidence referred to proves every part of the allegation.

These goverment agencies are out of control, but again, we emphasize, they are funded by you, the taxpayer.

On Friday, we received the email below from the understudy, Suheera Abdulkadir, a white-collar worker of the Government Legal Department, who committed perjury and falsified orders that never even existed to fabricate a void, false instrument “all proceedings restraint order” against our CEO, Paul Millinder.

The Government Legal Department have been abusing the public’s trust and taxpayer’s funds, colluding with likeminded criminal racketeers, namely Mr Justice Swift, who has been installed as the “Go to Judge” head of the Administrative Court, and former chief counsel to the treasury.

We have incontrovertible evidence to prove that both Swift and Andrews have perverted the course of justice, but they are provided impunity, because they were just following their orders, orders given by the Law Ministers in the Attorney General’s Office.

The rogue state relied heavily on Swift to conceal the blatant and obvious fraud, preventing justice being served on the perpetrators.

They now seek to attempt to claim over £25,000 in costs from Mr Millinder originating from their fraud and perversion of the course of justice, knowing that they have made and used a false instrument, without jurisdiction, void restraint order to conceal criminal offences of fraud, perjury and blackmail.

Our question remains outstanding: How can a judge certify a case that has been tried and proven by a judge of the same court as “no more or less than bound to fail”, when issue estoppel applies in Mr Millinder’s favour?

Rather than to have addressed this and knowing of the blatant fraud committed, the Government Legal Department, acting under instruction of Michael Ellis QC MP, acting as “Attorney General”, blocked all Mr Millinder’s emails as a means of further concealment.

Is that acting in accord with the 7 principles of public life? Accountability? Honesty? Openness?

The UK is governed by liars and cheats who all collude to protect one another. The rule of law is non existent, it’s a case of “justice subject to status”.

We refer to the email by Abdulkadir and the Government Legal Department below.

Please be advised that a total block has been put in place on all the email addresses you previously used. As such, no emails will be successfully received. Please also note that we will not respond to correspondence from any other emails.

If you wish to correspond with the GLD, please write to 102 Petty France, Westminster, London, SW1H 9GL.

Everything in this article is true and is factually accurate.

We can provide evidence to prove every part of the allegation we make. Should anyone wish to know more, please get in touch with us.

Help us to help you. Do your bit to awaken the public by sharing this article far and wide. The people have a right to know how the public’s trust is being abused by criminals in public, judicial and ministerial office.