The rule of the laws of the United Kingdom are custom that determine that we have as a "birthright", our liberty and the right to enforce and act according to our laws are all the prerequisite duty of public office to uphold and maintain. This is sworn to be upheld by those taking up any office under the Crown. You, us and every man and woman in the United Kingdom all have the responsibility of preserving this birthright gift, so that in turn, every future generation may benefit from and enjoy this liberty under the rule of their laws. 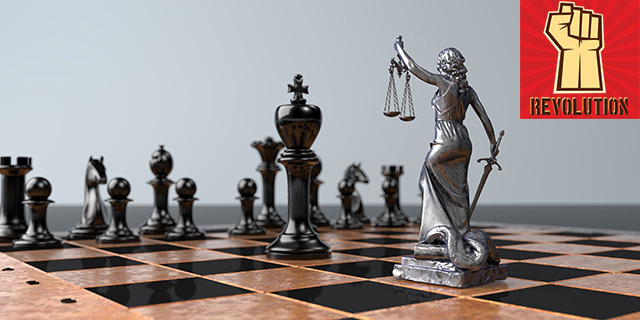 The principles of our constitution and the rule of the laws of the United Kingdom are fundamentally self-preserving, they do not allow provision for diminishment or destruction. The Act of Settlement (12 & 13 Wi. 111. c.2) affirms that the laws of England are the birthright of the people thereof and all the kings and queens who shall ascend the throne of this realm ought to administer the Government of the same, according to said laws and all of their officers and ministers ought to serve them respectively according to the same.

It is the primary objective of Intelligence UK to restore the rule of law that underpins the UK democracy, to take direct action against the perpetrators where the complicit law enforcement agencies are failing in their duty to do so and to defend our constitutional principles that underpin every democratic society, for the good of our country and our future generations. 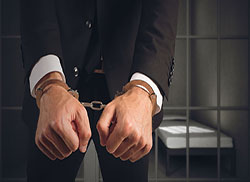 The UK has a massive problem with insolvency corruption. The industry is poorly regulated and we have found that the legislation is findamentally flawed and presents open doors for those wishing to use the leigislation to defraud creditors..